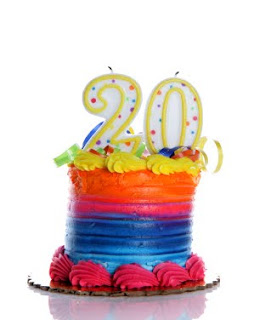 It was on this day in 1990 that President FW de Klerk announced the decision to release Nelson Mandela from prison. His actual release date was 11 February 1990. So, once the decision had been announced, the wheels of bureaucracy moved comparatively quickly.

During the next few years, the apartheid regime was systematically dismantled in South Africa and, in 1993, Mandela and de Klerk jointly received the Noble Peace Prize in recognition of the role they had played in this process.

On 27 April 1994, the first fully democratic election took place in the country. For the first time, every adult in the country had the right to vote. 20 million South Africans exercised this right. Many of them standing patiently for hours due to the logistical delays in rural areas.

Not a drop of blood was shed.

It is poignant to realise that Nelson Mandela was voting for the very first time in the election that saw him become President.